Val and I had a studio guest lined up for this week’s show who, at the last minute, was unable to make it. It’s school holidays and the Flipster had accompanied me to the 3CR studio, so he became our studio guest! 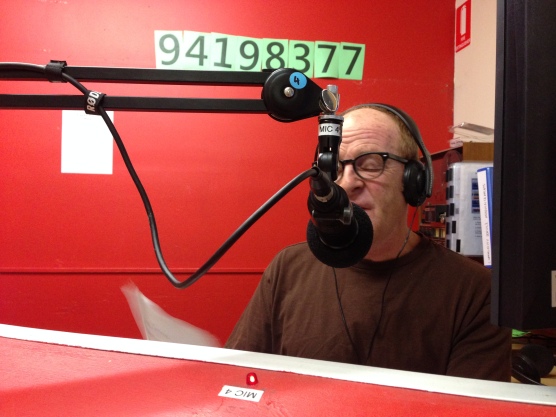 He’s been reluctant to speak when in the studio before and was adamant this time that he didn’t want to say anything, but ended up joining in and by the end of the programme wanted to do it again. We may have started something! 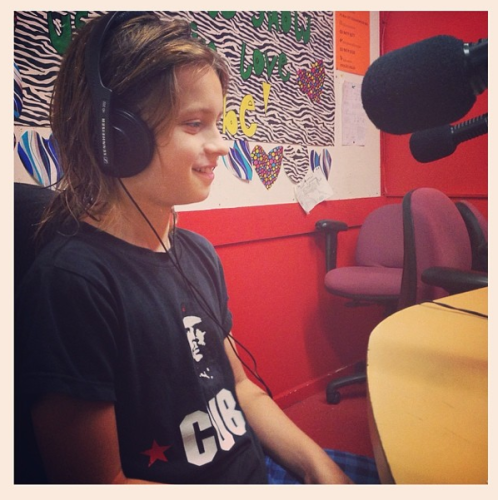 Since the Dutchman and I had recently ridden the Great Victorian Rail Trail with the Flipster over three days, his first bicycle tour, we ended up talking about rail trails and bicycle touring for quite a while. A slight change of programme from what we had originally planned but needs must.  And of course all the usual news and events. You can listen to the podcast of the show here.

Holland being neither cold nor dark enough for us we fled to Reijkjavik for a long weekend.

We staggered slowly through the streets of Reikjavik on the icey pavements, clutching each other in horror at the prices in the shops, tried the local Viking beer which was served in a pint glass but to our relief was both cold and tasty. Ate an awful lot of fish but were never really hungry enough to go for reindeer, let alone ram’s testicles.

The coloured corrugated iron buildings of Reijkavijk had some interesting quirky decorative features, the Cathedral is great, like a huge organ and absolutely beautiful inside. Definetley less is more.

And despite all the hype the Blue Lagoon is really as good as they say it is, especially when its snowing. The only thing we really missed was seeing the Northern Lights which we weren’t able to do because of the weather. A bitter disapointment but also a good excuse to go back!

Oh, and Icelandair has Aveda soap in the toilets, and some very groovy Muzak. Thought I’d woken up in a Peter Stuyvesant commercial for a while when we landed back at Schiphol! 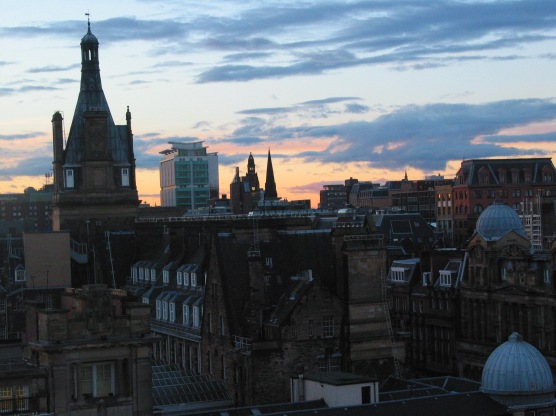 There’s a lot to be said for Glasgow
We enjoyed the Lighthouse, the Cathedral and Necropolis, the Burrell Collection, Pollock House and Park, the hippy cows. Kibble Palace was magical from the inside with the soft mildewy light. We overdosed on Mackintosh and the Glasgow School of Art library lived up to its reputation as one of the 5 must-see architectural sites in the world. An Leabhar Mor or The Great Book of Gaelic at the Museum of Modern Art was an amazing anthology of poets, artists and calligraphers. 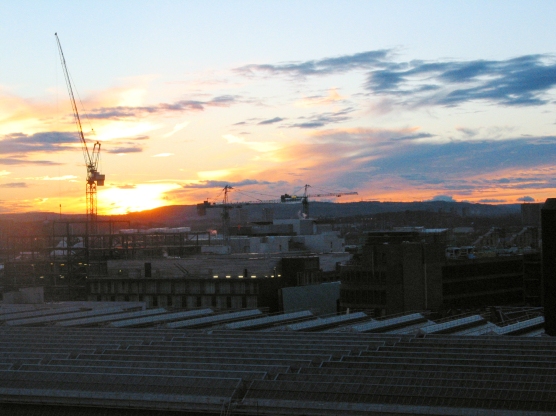 The cafes, pubs, bars and restaurants were brilliant. The Ballet Boyz at the Theatre Royal put on a great show. The fireworks and Christmas lights in George Square provided a fun ending to a perfect weekend away. And yes it was cold but most of the time the sun shone brilliantly.

We did our best with the local beer, Tennent. The fact that we found it undrinkable is no slur on Glasgow, its a “british beers thing” in general. Aside from a few select ales our puny Australian/Dutch beer-genes can’t drink this alcoholless-tasteless-swampy-stuff. 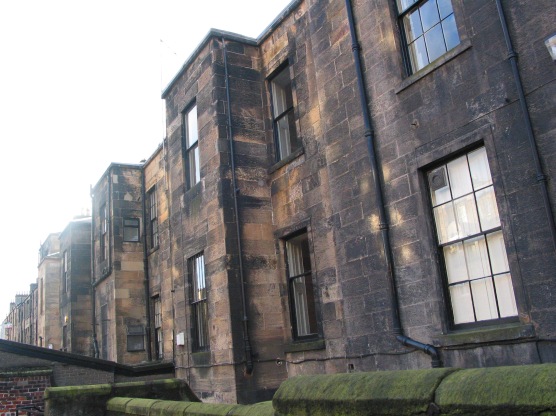 But the best thing of all was the underground. If Jules Verne had designed a machine in which to make the journey to the center of the earth then it would have borne some resemblance to this. Otherwise it could just as well have been the train Snow-white’s dwarves used to get down to the mines each day. 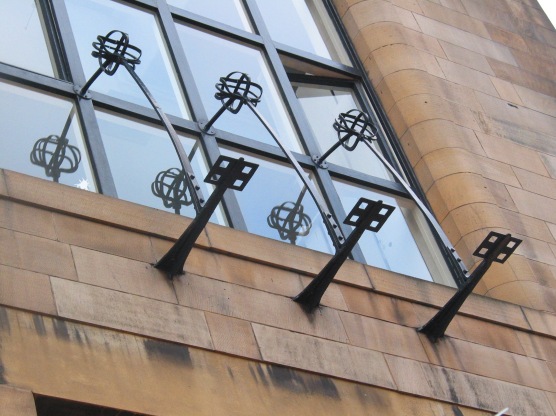 A renoavtion at the end of the 1970’s earned it the nickname “Clockwork Orange” but has not done much to hide its Victorian roots. A combination of a victorian imagination and a fairy-tale railway built for the little people, the underground manages to cleverly disguise itself as a bona-fide public transport system. With wee little carriages, wee little tunnels and wee little seats. 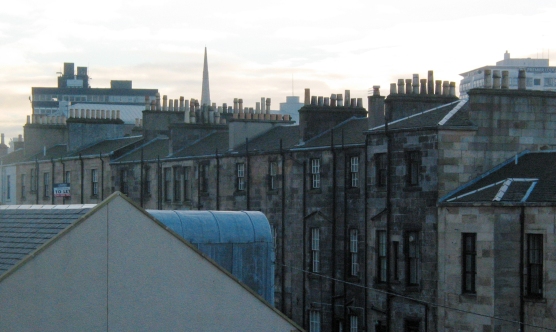 Which brings me to another really good thing about Glasgow. At least 50% of the poulation are shorter than me! (After living in the Netherlands two years this means a lot!)